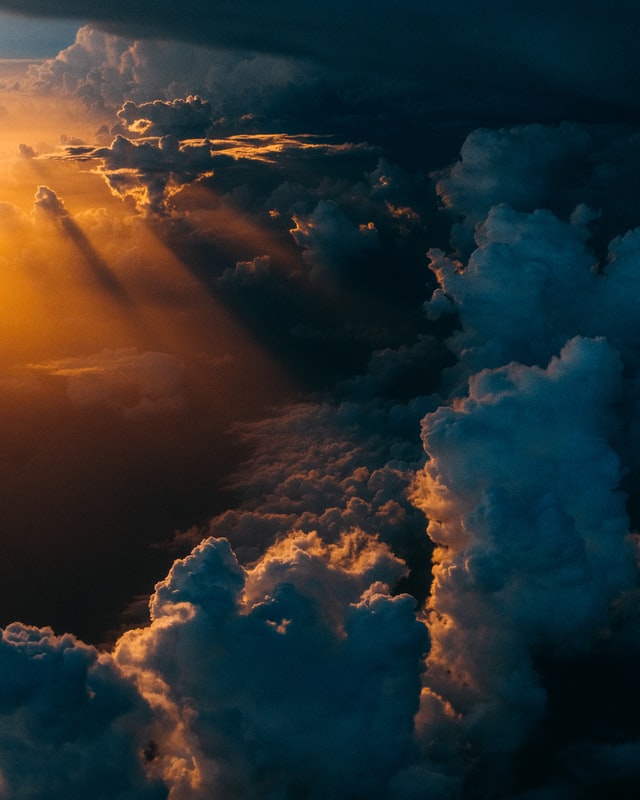 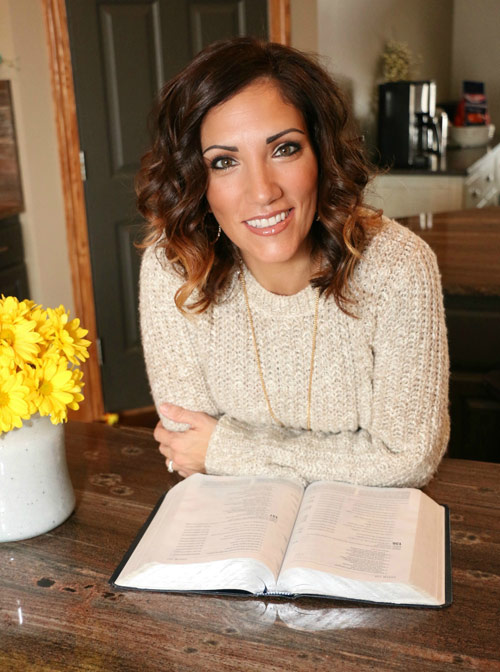 The windshield wipers swished back and forth.  A large rain drop hit the window, triggering the tears in my own eyes to start spilling over. I felt lost somewhere between deep shame and complete apathy.  Life was too hard, too disappointing, and in my current state I just couldn’t deal. I had to get away.   So I would just drive.  Anywhere.  I would hop in my car and follow the road, no care for where it lead, never knowing what I was looking for.  Often times I drove until the sun slipped well past the horizon and I was left alone in the dark.  Darkness had taken over my life.  It was almost poetic in my eyes: driving aimlessly and finding darkness, living recklessly and finding darkness.

I stood at the precipice of hopelessness, toes over the edge.  My heart felt wild and dead at the same time, years of disappointments, rejection and shame snowballing at my back, ready to send me hurling into the abyss.  One more inch closer to completely letting go.  To giving up.  To retiring myself to the belief that I was a nobody.  I had no value.  I had no worth.  Like a rogue wave bound for destruction, the war of despondency raged inside of me.

That’s when storm chasing started for me.  If there was a storm any where close, I would drive as fast as I could toward it- desperate to feel something beyond the pain.  Something powerful and REAL.  I don’t know if it was the thrill of danger or the desire to be destroyed by it all but I felt drawn to it in a way I hadn’t felt to anything else, perhaps ever.

As I stepped out of my car, the wind hit me.  The storm was brewing right before my eyes, and at the same time in my heart.  The rain had crescendoed from droplets to downpour, and I, undeterred, stood in it.  The clouds grew darker and I looked them head on, as if daring the storm to intensify.  The wind churned forcefully left, and then right, and then all at once swirled around me.

In that moment, I felt safe.  I felt held.  I felt like I could exhale.

Honestly, that moment didn’t change me drastically.  It didn’t fix the damaged pieces.  But it gave me pause.  It gave me this moment to wonder, “Are you out there, God?  Do you see me?"

I wasn’t searching for God and I would have laughed if you invited me to church.  That didn’t dissuade or deter God.   He simply pursued me in the way He knew I could sense Him.  Was it a major turning point in my life- I can’t say so for sure.  But it is a moment that I am now convinced He was there.  That He was holding onto a broken girl who needed to encounter something bigger than herself.  Who needed to feel like she wasn’t completely irrecoverable…

And that was enough to keep me going.

God is the God over everything.  He’s ruling nature, He has authority over the weather, oversight of the people you run into, even controlling the songs you hear on the radio.  He’s a persistent God that doesn’t throw up His hands in frustration or renunciation.  He’s speaking through innumerable channels daily, to let us know He is with us and He is for us.  If you are in a place of wandering, if you have hit rock bottom like I had, know that God is near.   When the wind rushes in, when the flowers bloom, when the friend reaches out at just the right moment… He’s in pursuit.

He makes wind his messengers, flames of fire his servants.  Psalm 104:4 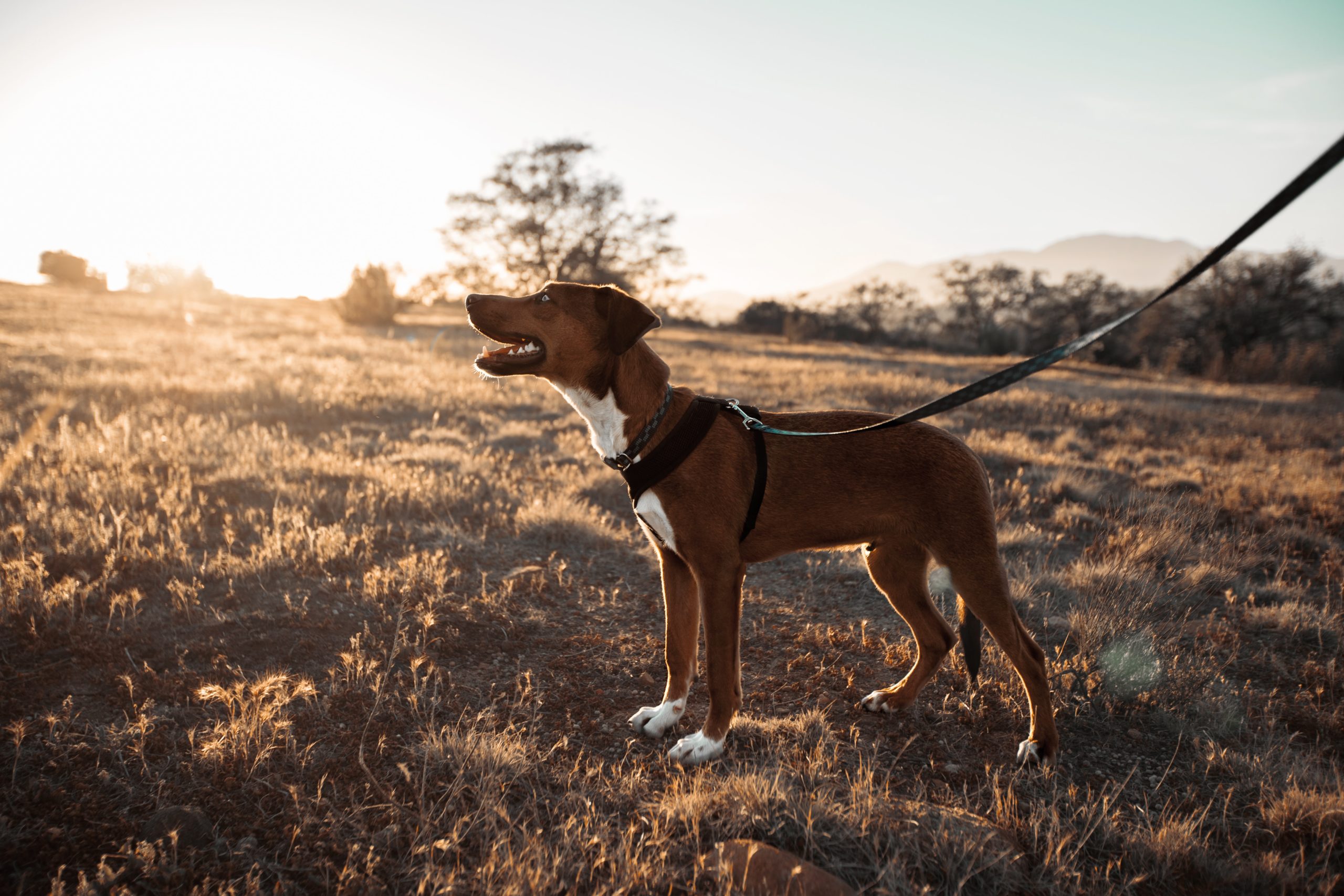 Why does it seem as hard as we try, we can't shake free from our pasts? After awhile, do we just succumb to the idea that we will never be unbound? Is there more for us beyond the shame and if so, how do we obtain it?

The Absurdity of Silent Night

I can only imagine that Mary may have a good laugh at our contemporary Christmas song: silent night. What would she have been thinking and feeling, and how does that resonate with us, as we prepare to celebrate the Savior's birth each year?

Hope. In your inbox.

This isn't just any newsletter... this is a newsletter FULL of my favorite teachings which always includes insight into Jewish and Middle Eastern culture, Jewish idioms, and so much more! All to help you get the most out of your Bible time!

Join our newsletter for updates.

Thank you! Your submission has been received!
Oops! Something went wrong while submitting the form.